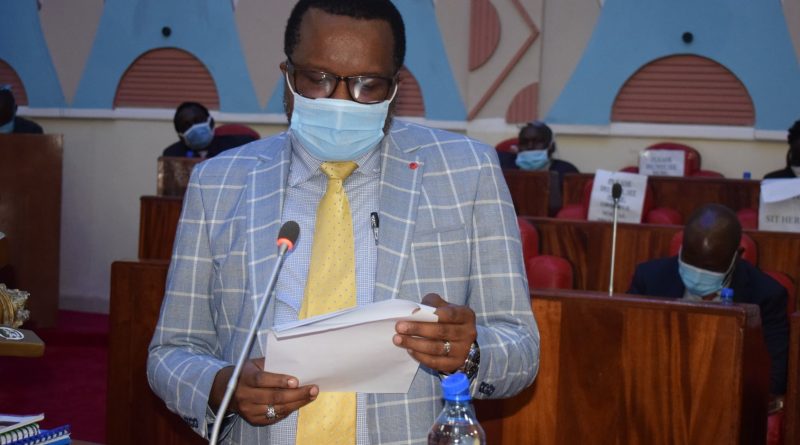 The Chairperson, Budget and Appropriations Committee Hon. Boniface Kilaa (Tseikuru Ward) has made a general statement of topical concern on the recent happenings as pertains the Kitui County Budget Estimates for 2020/2021. Members of the Assembly were allowed to ventilate on this statement.

The Budget Chairperson Hon. Kilaa while addressing the Speaker stated that there has been a grevious misleading assumption from the County Executive and more specifically from H.E. the Governor’s and the County Secretary’s Offices that there are ongoing negotiations concerning the budget process.

Kilaa categorically stated that there were no negotiations going on nor will any be entertained before the budget process is finalized as outlined by law. “Any negotiations can only be triggered after the law is passed,” said Hon. Kilaa.

He further stated that non compliance of the CECM County Treasury to the Assembly resolution to submit within 7 days, which have already lapsed, the Kitui County Appropriations Bill, 2020/2021 prepared in line with the approved Budget Estimates will be the genesis of specific punitive sanctions against him as provided by law including an impeachment process. 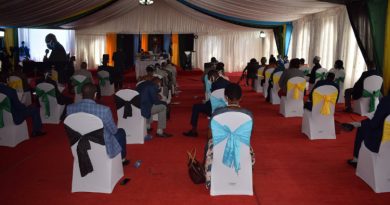 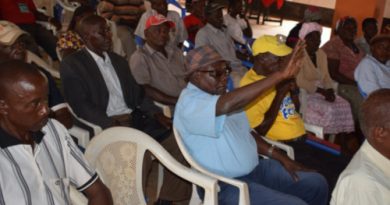 Public Participation on budget estimates for the FY 2019/2020 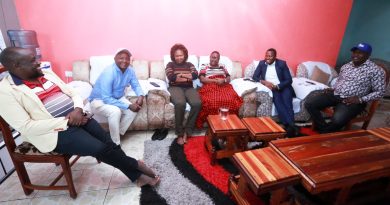