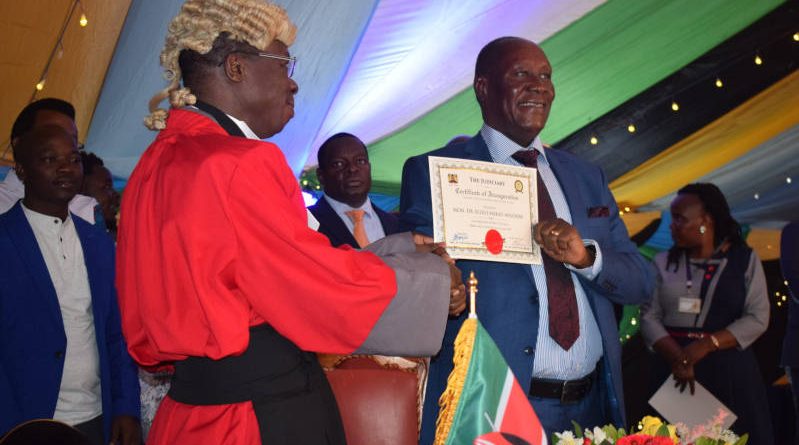 In his inauguration speech, Governor Malombe said that in his first 100 days in office, he will ensure that all hospitals are stocked with necessary drugs, ECD teachers placed in the scheme of service to ensure they transition to permanent and pensionable terms, reinstatement of cleaners in towns and markets centers among other benefits.

Governor Malombe is among seven other governors who have been lucky to be re-elected after having served their first terms as pioneer governors in 2013. 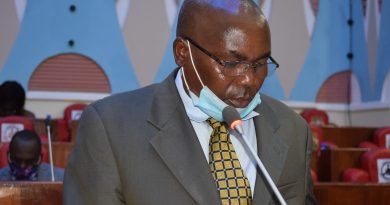 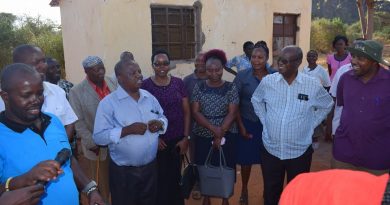 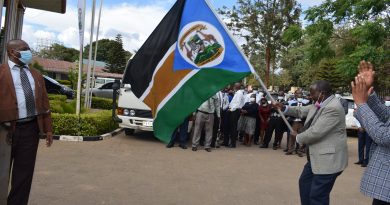