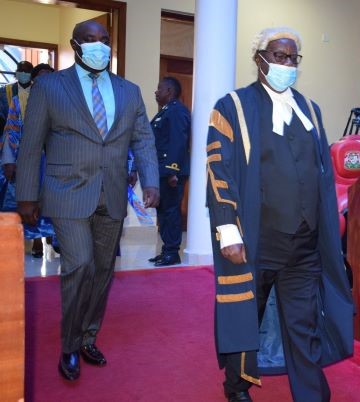 Kitui Senator Hon. Enock Kiio Wambua delivered his 3rd official address to the County Assembly yesterday during Assembly morning sitting in accordance with the Standing Order No. 21 (1). Senator Kiio Wambua started his address by thanking the Speaker of the Assembly, Hon. George Ndotto for allowing him to address members of the Assembly again as the Senator of Kitui County. He further thanked MCAs for the exemplary performance on their oversight role.

The Senator gladly pointed out that during his tenure as a Senator for Kitui, he managed to sponsor the Mung Beans Bill, 2020 at the Senate which is the main cash crop in Kitui. The Bill aimed at improving the plight of farmers and at the same time ensuring food security.

Acknowledging that he was addressing the County Assembly at the tail end of global pandemic and at the same time when the County is grappling with a biting drought situation, Sen. Wambua however said that the situation has been made worse by the reality of gross mismanagement of county resources as captured in official reports of the Auditor General over the years.

He concluded by appealing to the political class to preach peace in the country during this electioneering period and called on Kitui people to reject anyone who tries to incite them to rise up against each other over political differences. 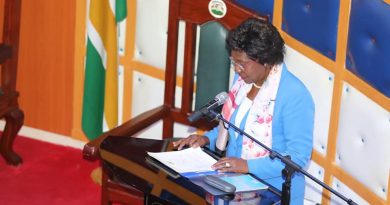 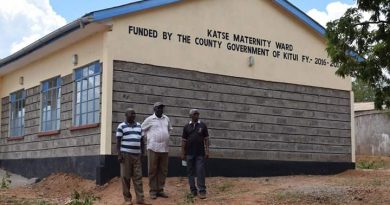 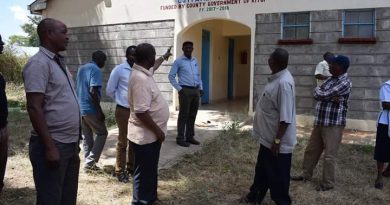 COMMENCEMENT OF THE 6TH SESSION OF THE COUNTY ASSEMBLY