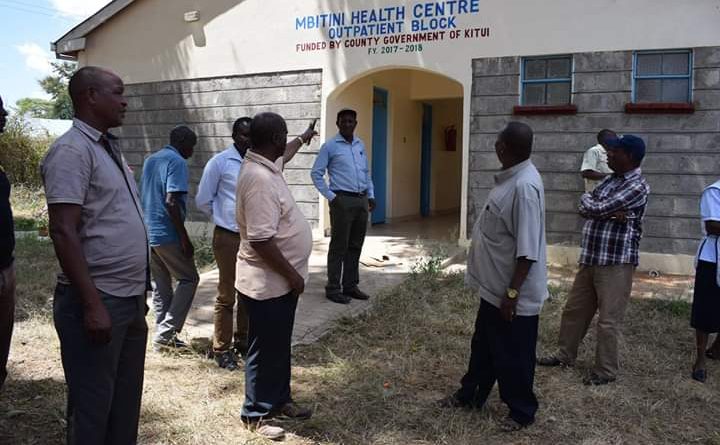 The aim of the committee is to see if the contractors awarded the Development projects which has been undertaken by the County Government during the previous financial years were were done to the satisfactory . 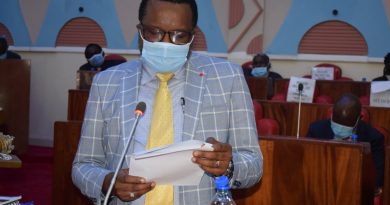 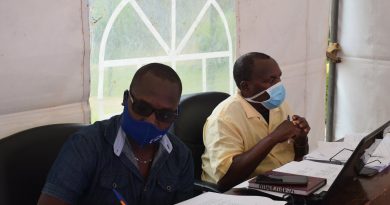 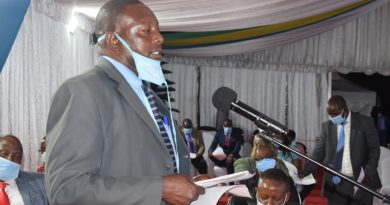 Motion on the removal of the Chairperson of Committees, Hon. Kasee Musya passed.