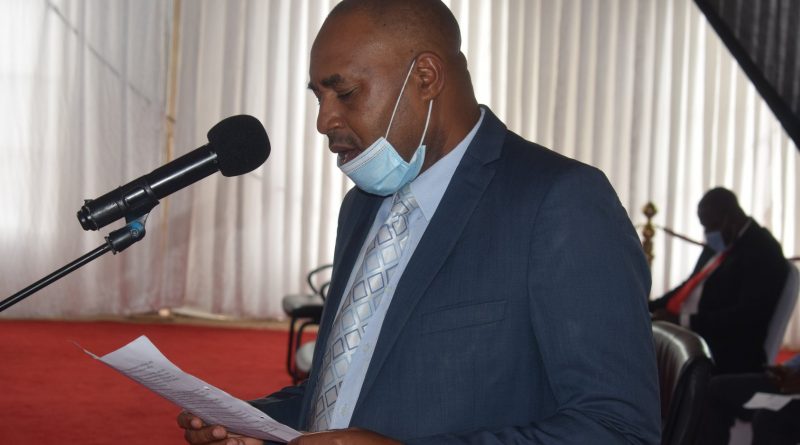 The Assembly discussed a motion on the status of security in Kitui County calling for the security of the county to be always on high alert to protect the lives of the locals.

Moving the motion, the Majority Leader Hon. Peter Kilonzo (MCA, Athi Ward) decried the several instances of insecurity recorded across the county in the recent past where the public, Members of the County Assembly and staff working with the Assembly and also the Executive have been attacked and assaulted while in their line of duty.

Members raised a concern on acts of crime which are being perpetrated by well known persons masquerading as youth leaders in the county, a situation which has prevailed for a long time under the watch of both the county and national authorities without meaningful redress measures being taken against the said perpetrators.

They also noted the intimidation of senior members of staff from the Executive and also some MCAs, with the brutal attack on Chief Officer Environment and Natural Resources, Mr. Clement Munyithya, Hon. Charles Maema (MCA, Kivou Ward) and Hon. James Munuve (MCA, Kanziku Ward) by the same perpetrators being mentioned as examples.

In addition, text messages threatening the lives of the MCAs on several occasions and being roughed up in government buildings were additional insecurity incidences mentioned.

Speaker Hon Kevin Kinengo and members of the Assembly Liaison committee today finalized the preparations for the vetting process of the CECM for Education and the 26 Chief Officer’s nominees. The Speaker confirmed receipt of all due diligence reports and assigned the said reports to the relevant committees. 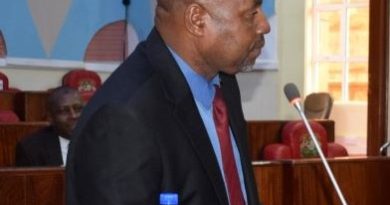 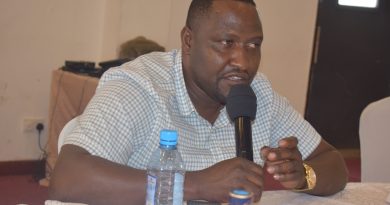