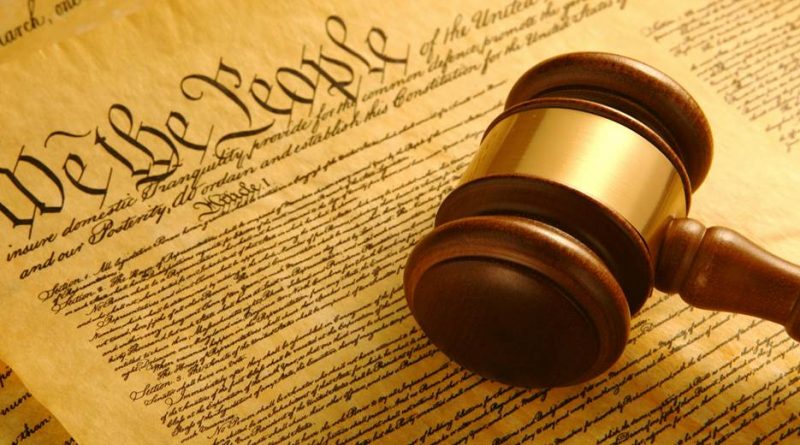 The Assembly today during its morning sitting unanimously adopted the Justice and Legal Affairs Committee’s report rejecting Punguza Mizigo (Constitutional Amendment) draft Bill 2019. The report on the Bill, was tabled by the Chairperson for the Committee Hon. Nelson Musyoka (Voo/Kyamatu Ward).

The draft was committed to the Committee on Justice and Legal Affairs on 24th September 2019. The Committee facilitated public participation for the Bill pursuant to Standing Order, 120(3) of the County Assembly of Kitui Standing Orders, on 8th October, 2019.

Key reasons for rejection of the Bill by the House were, that it contravenes the object and spirit of devolution. The Bill’s provisions to curb corruption and protect public resources would undermine the right to fair hearing. That it seeks to take Kenya back to the pre-2010 constitution era, a time which did not recognize citizen participation in the running of the Country’s affairs. 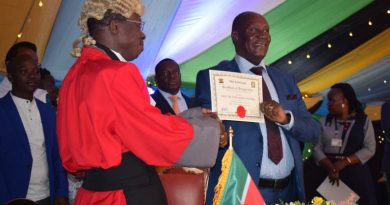 ASSEMBLY TO WORK WITH ALL ELECTED LEADERS 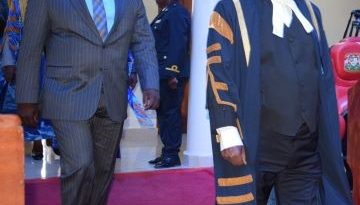